Cosmos, travel, time and History, symbolic notions Lunarave wants to share through his musical universe. In 2004, within the Psynap's crew and later in 2006, on Hadra Records, Lunarave starts introducing his very own style and touch. After 2 album release with great succes on Hadra records, In 2012, he met Neokontrol and together they founded OVNI Records. Now working on side projects such as LovPacT, or AngrY LunA, the hi-tech side project, stay tuned and have taste of his latest production at his next appearance ! 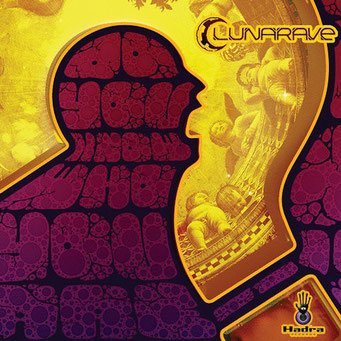 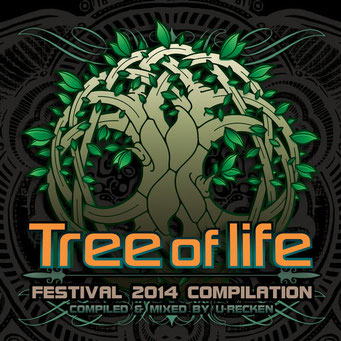 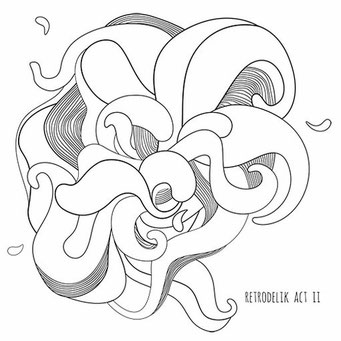 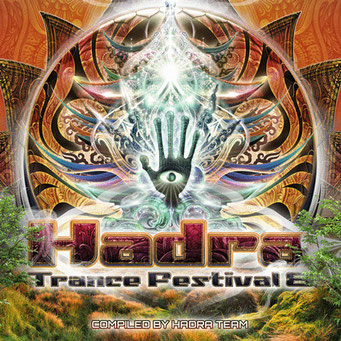 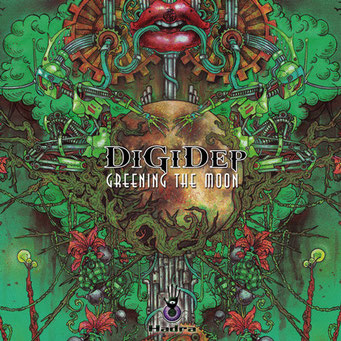 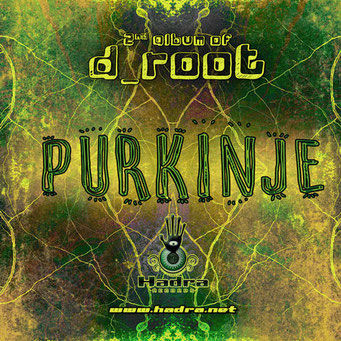 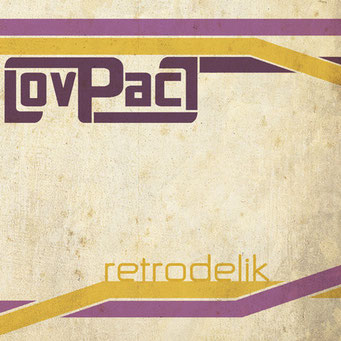 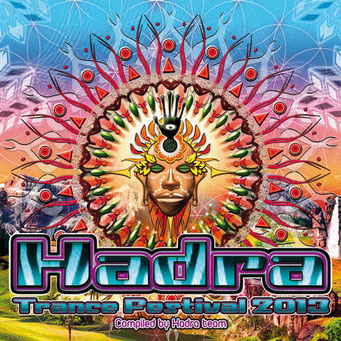 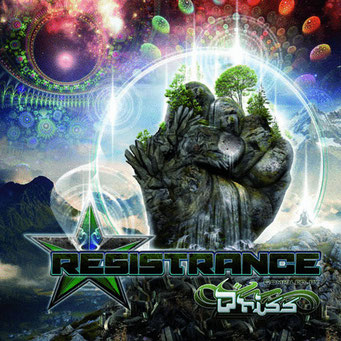 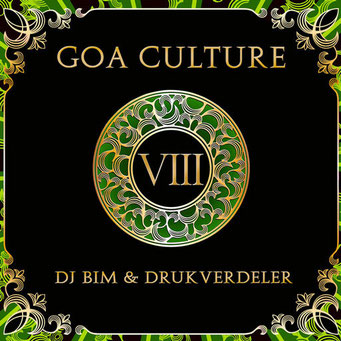 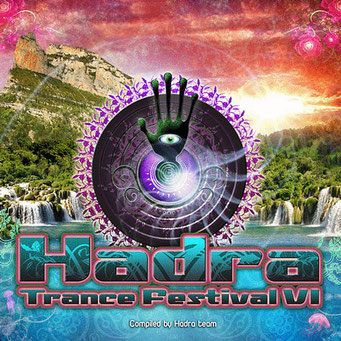 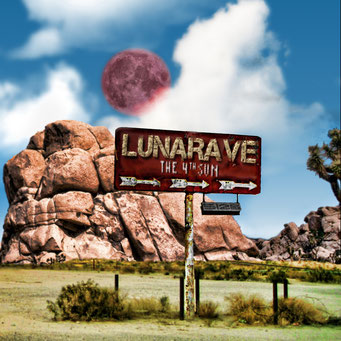 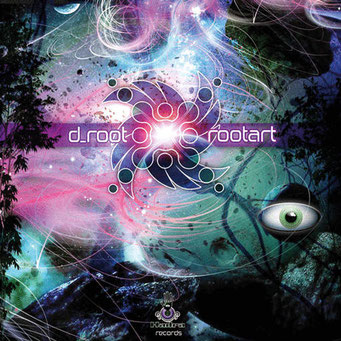 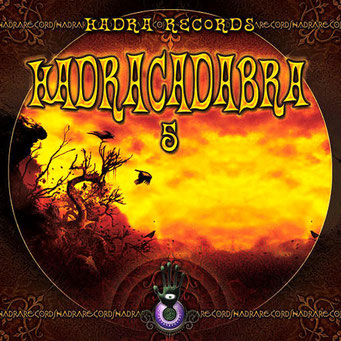 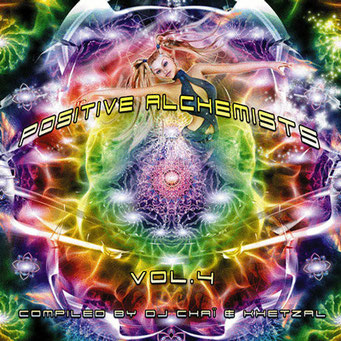 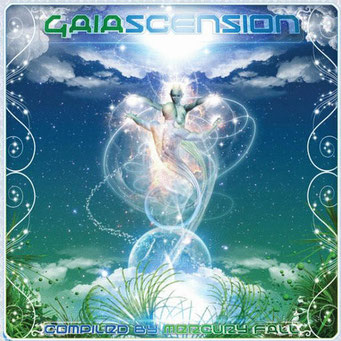 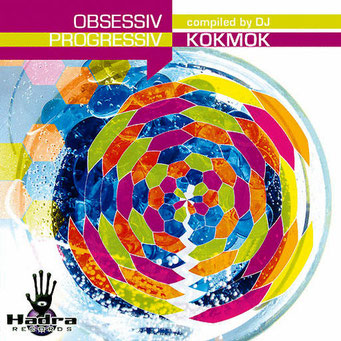 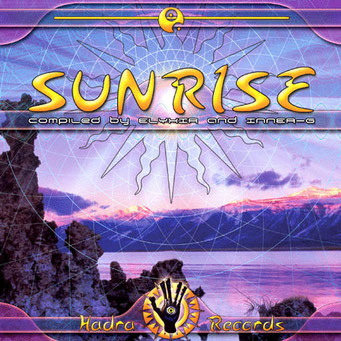